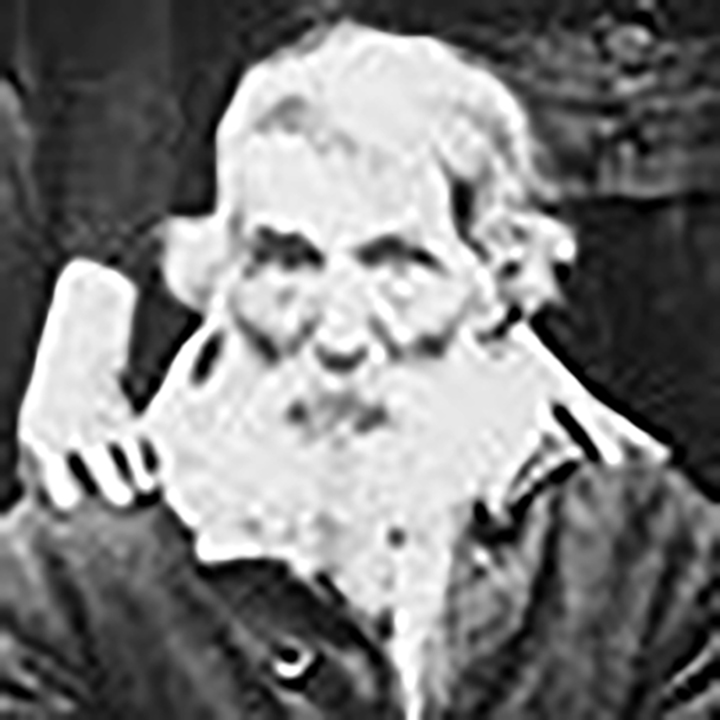 John and Cordelia Paris Laney were my great great-grandparents.

The two were married and raised a family in Greene County, Missouri.

The couple had five children, the youngest of whom was my great-grandfather, Ernest Arthur Laney.

Rev. Samuel Laney and his first wife Sarah are buried together in Concord Cemetery in Ridgely, Barry County, Missouri.